• OMKARA – 2 is in Production (releasing in coming months)

• One Little Finger – premiered around the world. Received over 35 international awards. Coming to OTT platforms in 2020.

• Rupam’s Directed feature film One Little Finger (theme: Ability in Disability) is in post-production to be released in 2018

• Rupam is currently working on a World Peace Project, Action Moves People United with UNESCO USA. Album will be released in Washington D.C. on Nelson Mandela Day in July 2016

• New Music and Film Projects are in production. Please check back later for updates! 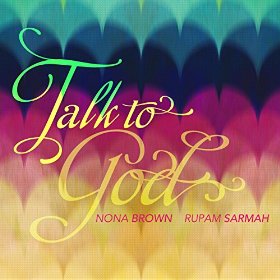 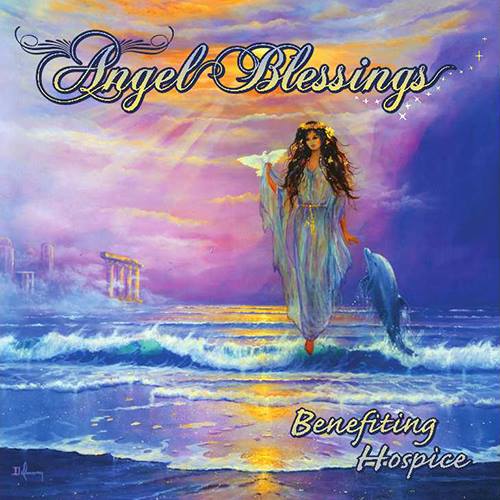 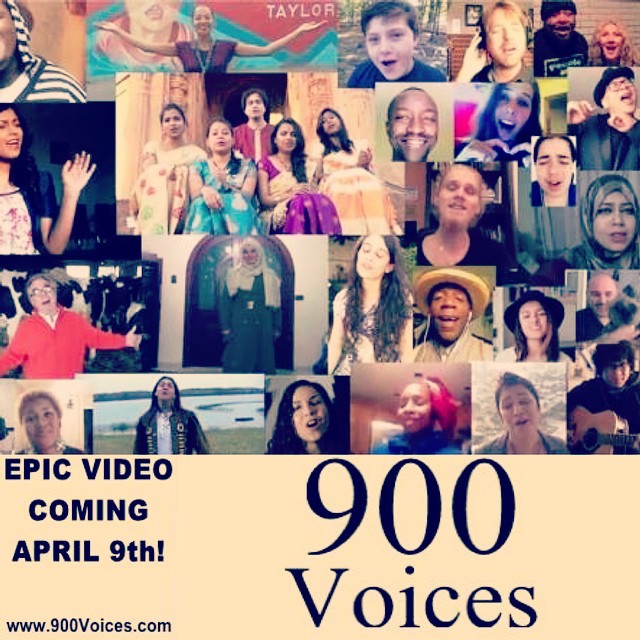 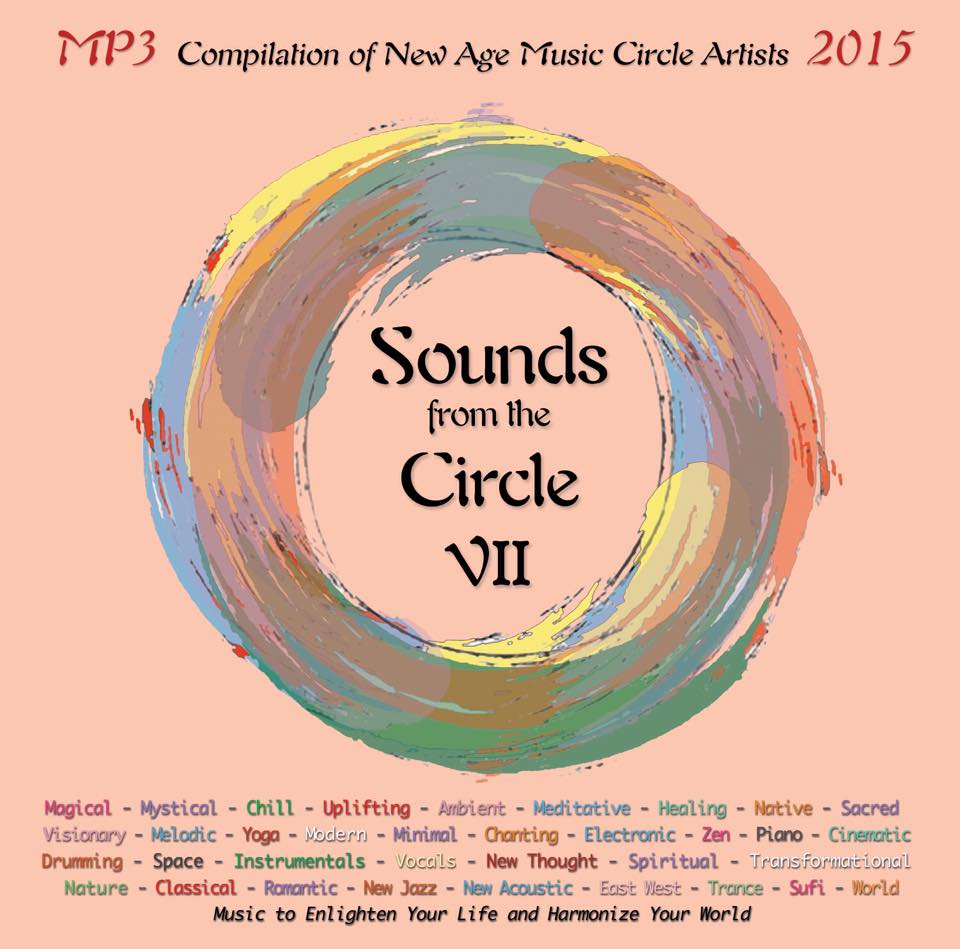